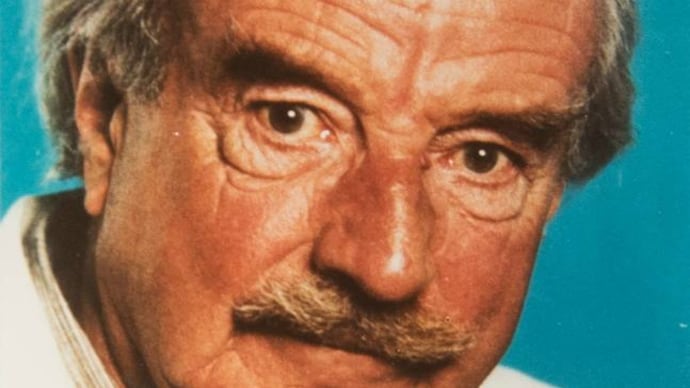 James Hadley Chase is an unlikely pseudonym. It is so specific, so expansive, you might wonder what would prompt someone to make it up. When you learn that the man’s actual name was Rene Lodge Brabazon Raymond, the pseudonym seems positively chaste. In fact, not content with this triple-decker, Raymond wrote under a number of other names too: James L. Docherty, Raymond Marshall, R. Raymond and Ambrose Grant. And if you think that these pseudonyms have a suspiciously American twang to them for an Englishman with a slightly French sounding name, you might be right: Rene Raymond wrote, for the most part, thrillers, gangster stories set in America with elements of Noir detective stories. They were gritty, violent, and didn’t skirt around sexual subject matter. This was his trademark style and it landed him in trouble more than once. 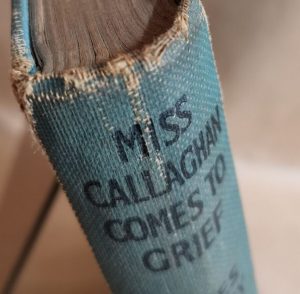 Working in a bookshop, (as indeed Rene Raymond did from time to time), whenever you look up a book and find that no one else is selling a copy, interest is piqued. Rarity doesn’t always mean value, by a long way. But it can do. Also, it is extremely unusual, particularly with a 20th century book, not to be able to find another copy for sale. At the time of writing, this was the case with our copy of Miss Callaghan Comes to Grief. Published by Jarrolds in London, the book is undated but an advert at the rear proves it can’t have been published later than 1941 so we can safely assume this is the first edition.

The book is an exploration of the so-called White Slave Trade in America, what we would today refer to as trafficking. The book was banned on publication in the UK. Both the author and the publisher were charged with, and found guilty of bringing an obscene work to publication under the Obscene Publications Act and both were fined a hefty £100. This goes some way to explaining why the book is so scarce. Any copies that had made it to shops by the time of the judgement could no longer be legally sold, or even given away and were most likely destroyed. Likewise copies languishing at the publisher’s/printers. The book remained unpublished, as far as I can see, until about 2013.

James Hadley Chase is well-known among crime and thriller aficionados, his early first editions and the really pulpy later paperbacks with great artwork covers can be quite collectible. There is also a growing interest in ‘banned books’ as a collecting field. The most recent FIRSTS Book Fair in London, at the Saatchi Gallery took banned books as its theme.  No one else has a copy of this book for sale so pricing it by comparison isn’t available to us. At the time of writing it is up for auction on our ebay site, and obviously we hope it does well, but as ever, the market will decide. 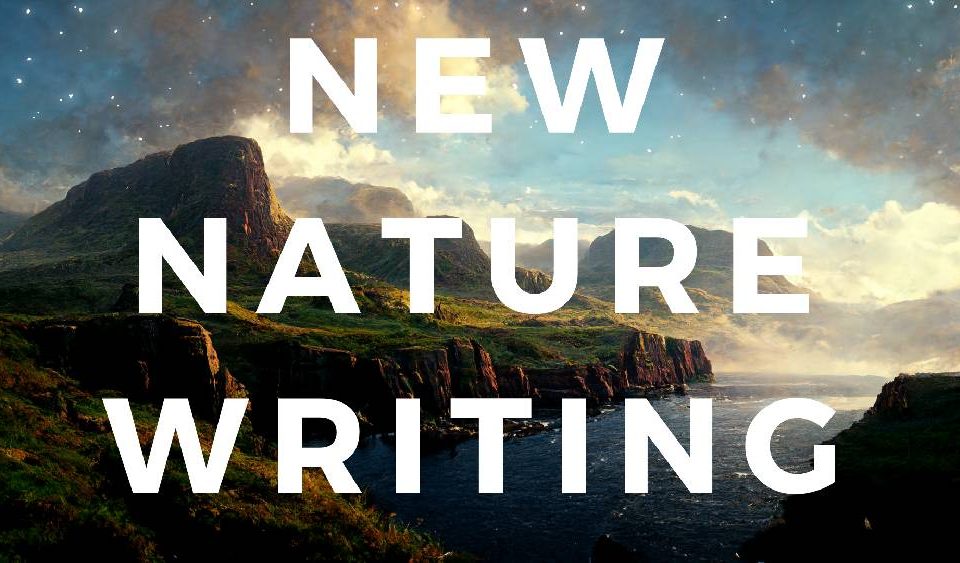 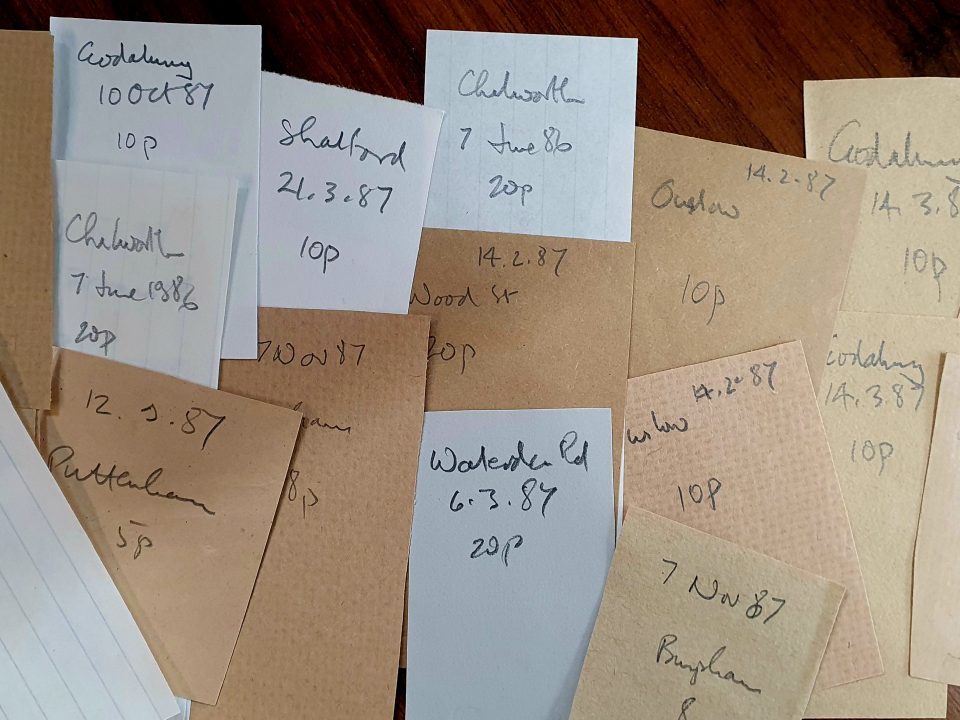