A talk by Judith Jones

Meet Gerard Leachman, a professional soldier and decorated Boer War veteran, explorer and Political Officer, referred to by some as Petersfield’s Lawrence of Arabia. This talk will tell the story of his life as a Boys Own adventurer, a friend and enemy to the Arabs, and war hero. Find out how close he came to changing the outcome of the neglected Mesopotamian campaign in WW1, the part he played in Saddam Hussein’s propaganda machine, and the reasons behind his assassination near Fallujah in Iraq 100 years ago at the age of 40.

Judith Jones is a member of the Great War Group and has been engaged in research into the WW1 dead of Petersfield for many years.

Seats are limited, please let us know if you are coming. £5 on the door.

NB – Unlike most of our events, this talk is on a FRIDAY 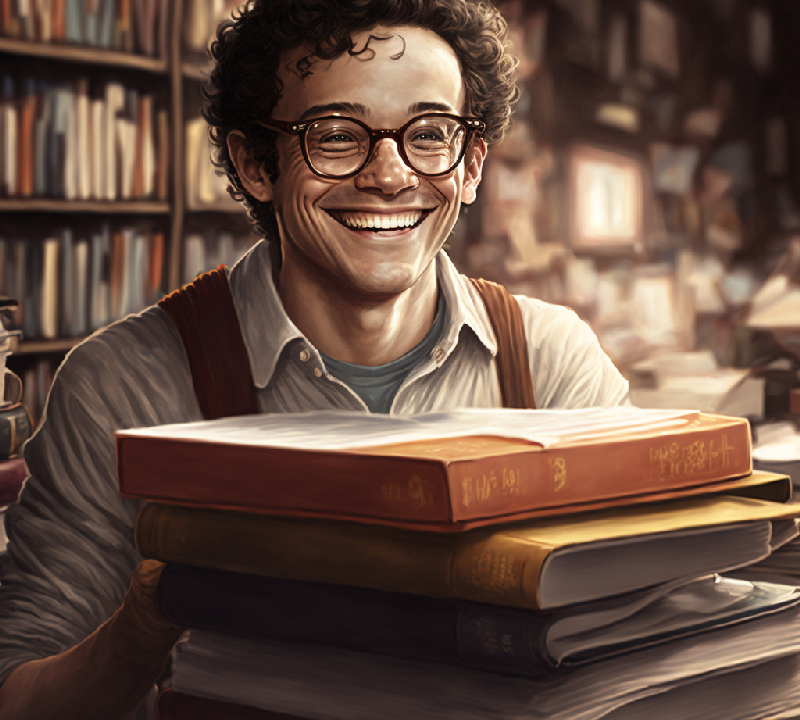 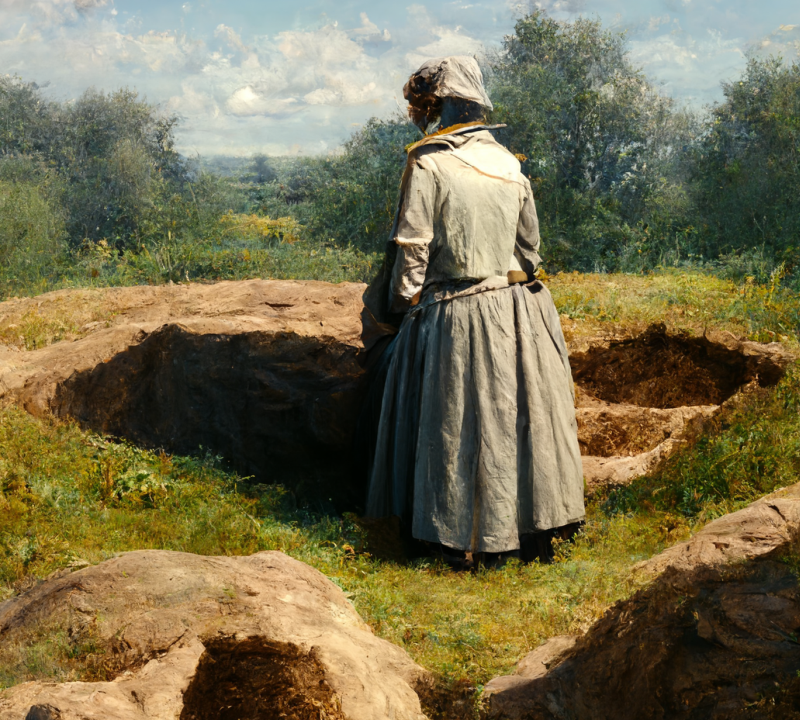